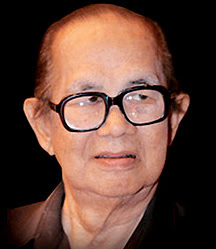 Tan Sri Mazlan Nordin, the veteran journalist who died at the age of 86, was laid to rest today at the Kiara Muslim cemetery.

Present were members of his family and friends.

Former Information Minister Tan Sri Zainuddin Maidin who was present at the funeral said Tan Sri Mazlan's passing was a great loss to the world of journalism.

He described the late Tan Sri Mazlan as a highly committed and knowledgeable journalist who had kept himself abreast with all the current development. 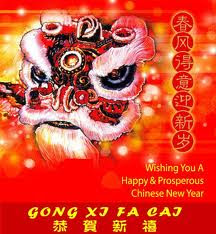 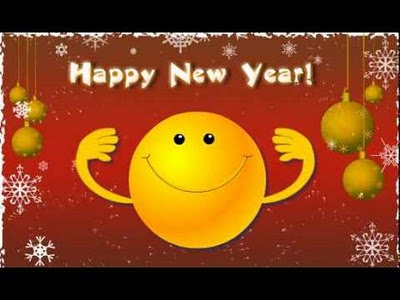 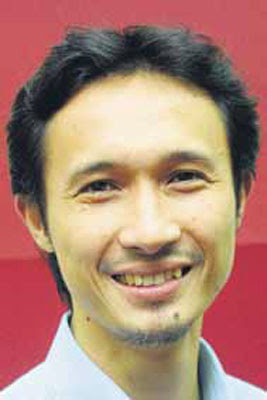