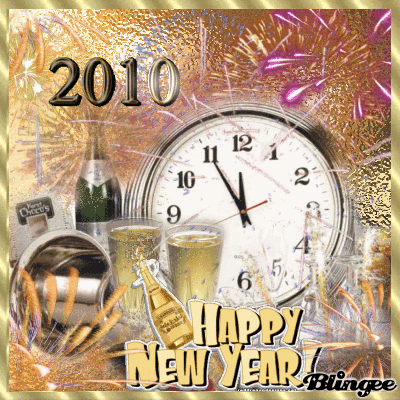 Catholic Magazine Can Use word "Allah"

Justice Datuk Lau Bee Lan ruled in the High Court today that the The Herald has the constitutional right to use the word in the magazine to propagate the Christian religion but not Islam.

She also ruled that the Home Ministry's decision prohibiting the magazine from using the word "Allah" in its publications was illegal, null and void. Bernama has the report below.

Catholic Magazine Herald Can Use Word "Allah"
KUALA LUMPUR, Dec 31 (Bernama) -- The Catholic weekly magazine, Herald, can use the word "Allah" in its publications, the High Court here ruled on Thursday.

Justice Datuk Lau Bee Lan, in her oral decision, held that the Herald had the constitutional right to use the word in the magazine to propagate the Christian religion but not Islam.

She said that pursuant to Article 11(4) of the Federal Constitution, it was an offence for non-Muslims to use the word "Allah" to Muslims to propagate the religion.

But it was not an offence for non-Muslims to use the word to the non-Muslims for the purpose of religion, she added.

Pursuant to Articles 11 and 12 of the Federal Constitution, the Herald had the constitutional right to use the word in respect of instruction and education of the congregation in the Christian religion.

Article 10 allowed it to use the word in the exercise of its right to freedom of speech and expression, she said.

Lau said the decision by the Home Minister prohibiting Herald publications from using the word "Allah" in the magazine was illegal, null and void.

She said the minister had also failed to adduce evidence that the use of word would threaten national security and create misunderstanding and confusion among Muslims.

On Feb 16, Archbishop Tan Sri Murphy Pakiam filed for a judicial review on the usage of the word "Allah" in the church's publications, naming the Home Ministry and the government as respondents.

He claimed that the word 'Allah' was not exclusive to the religion of Islam.

On Jan 7, the Home Minister approved the Herald's publishing permit for the period Jan 1 to Dec 31, 2009, on condition that the word "Allah" was not used in it and the words "Restricted" must be printed on the weekly's front page whereby it could only be circulated to Christians and at churches only.

The Home Minister had justified the ban on grounds of national security and to avoid misunderstanding and confusion among Muslims. 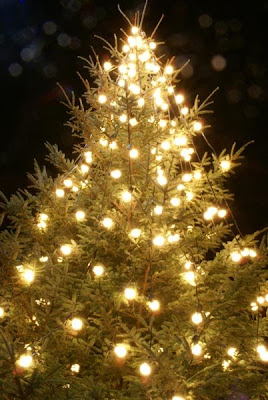 He is the fourth person to be charged in relation to the PKFZ scanda and was alleged to have committed the offence together with architect Bernard Tan between June 30, 2006 and May 30, 2008.

Law claimed trial before Sessions Judge Yong Zarida Sazali and was granted bail of RM250,000 pending mention of the case on Feb 4.

The prosecution had asked for bail to be set at RM1 million but the judge rejected the application after hearing objections by Law's lawyer, Tan Hock Chuan.

Phang has claimed trial and has been released on bail of RM350,000 with one surety. The case will start on Jan 12, on which date she will be required to surrender her passport.

Abok and Tan, also on bail, will have their case mentioned on Feb 4.

The PKFZ controversy arose after the cost of developing the massive 400ha integrated cargo distribution hub spiralled from RM2 billion to RM4.6 billion.

The fresh polls that warring factions in MCA had earlier agreed on may not take place because only 13 central committee (CC) members are willing to resign, less than the two-thirds or 20 resignations required under the party's constitution.

Party deputy president Datuk Seri Dr Chua Soi Lek told reporters at the MCA headquarters today after chairing the first meeting of a special committee that he was told only 13 of the 42 CC members, including him, were willing to resign to pave the way for fresh polls.

The special committee was set up last week to look into the constitutional and other aspects related to the proposed fresh elections to break the leadership impasse, and whether it should involve the Youth and Wanita wings.

Under the MCA constitution, fresh polls can only be called if one-third or 20 of the elected CC members resign.

“A standard resignation letter will be prepared to facilitate this resignation process,” said Dr Chua, who refused to reveal the identity of the other 12 CC members who have resigned.

He was also unsure when fresh polls can be held, saying that it depends on whether seven more CC members would resign.

On Nov 28, vice-president Datuk Seri Liow Tiong Lai had announced that 13 CC members from his faction had signed undated resignation letters. However, according to Chua, only a dozen had made their intentions clear.

He said early fresh polls would cause technical and legal problems such as the tenure of the new leadership -- should it be in power for three years or one-and-a-half years?

The tenure for the incumbent leadership expires in 2011.The party's lawyers had been directed to also look into other problems like whether the fresh polls should include the Youth and Wanita wings headed by Datuk Dr Wee Ka Siong and Datin Paduka Chew Mei Fun, who are aligned to Liow.

Ahmad Said: I wasnt forced out...

Chief Commissioner of the Malaysian Anti-Corruption Commission (MACC), Datuk Seri Ahmad Said Hamdan, has denied that his early retirement from the post was due to pressure from political parties or other groups.

He said his retirement was due to personal reasons and his own wish after having served in the agency for so long, and not because of other people.

Ahmad Said said he had decided on an earlier retirement to make way for his successor and to spend time with his family.

His announcement on Friday that he would be quitting five months ahead of his retirement has got many wondering why.